If you love the Asian culture you will enjoy the following historical films and dramas with English subtitles.

Young Detective Dee is the adventures of a youthful Sherlock in Medieval China with state of the art CGI and a sea monster.

Journey to the West: Conquering the Demons 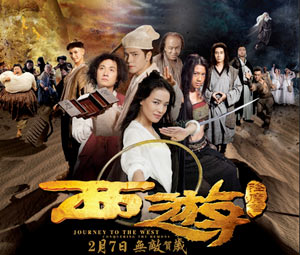 In a world plagued by demons who cause great human suffering, young demon hunter Xuan Zang risks his all to conquer a water demon, a pig demon and the demon of all demons, Sun Wukong. 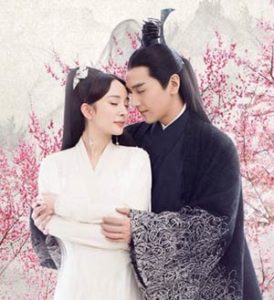 Can two star-crossed lovers find their happy endings in their mortal and immortal lives? 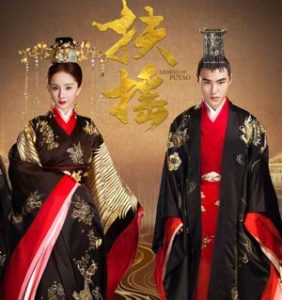 Can Fuyao, with the help of her friends, unravel the dangerous conspiracy originating from the heavens and restore peace to the land? 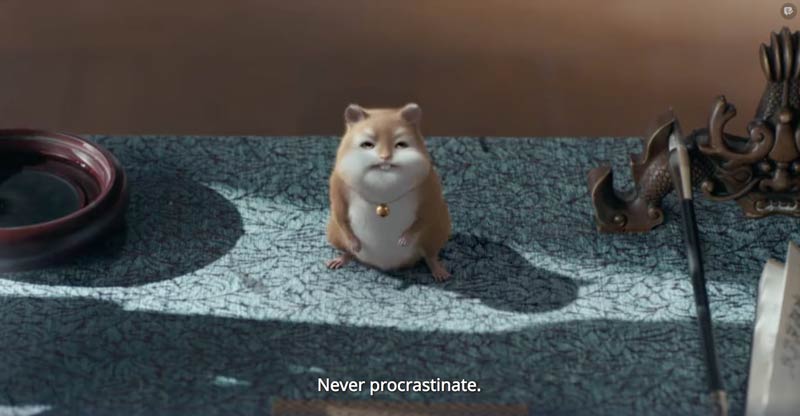 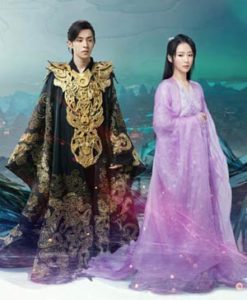 A frost flower fairy who is unable to feel emotion is caught up in a love triangle with two warring deities. 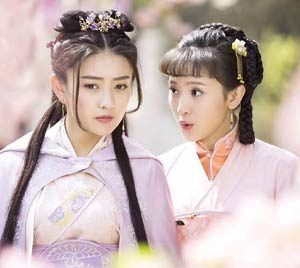 When two sides of the same woman fall in love with two different princes, can either find true love? 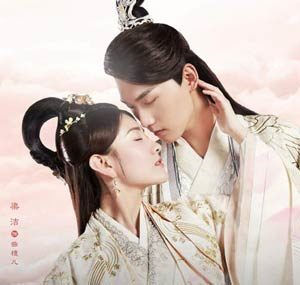 Will they get a second chance at at love? 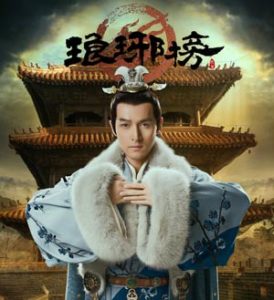 During the great unrest of 4th-century China, war breaks out between the feudal Northern Wei and Southern Liang dynasties. 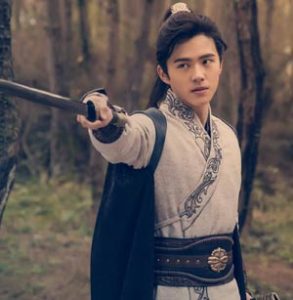 Can a young martial arts student fight against powerful political foes who seek to destroy his family and the nation? This story takes place 50 years after the first Nirvana in Fire.

Secret of the Three Kingdoms 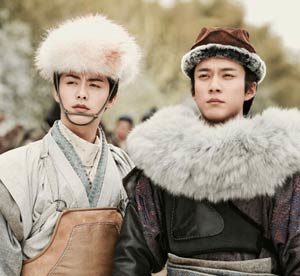 When the twin sons of an emperor and a concubine are separated, one grows up to become emperor and one lives secretly as a commoner. 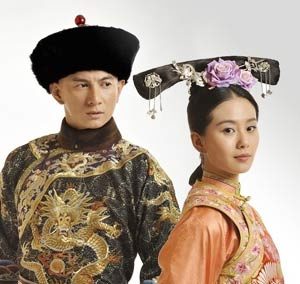 After a terrible car accident, 25-year-old Zhang Xiao travels from modern-day China back to the 18th century. 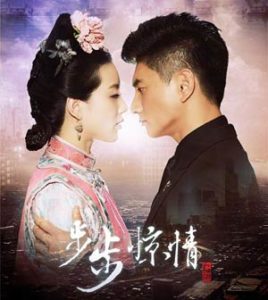 After a car accident plunges a woman into the dreamy past that gave her an unforgettable romance with the “Fourth Prince,” she returns to her life in the modern world. 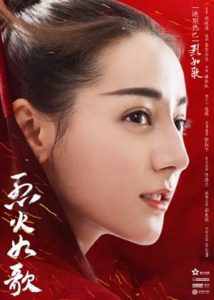 When a woman’s life is forever changed by the evil acts of a vengeful man, can the three men who love her help rectify the wrong? 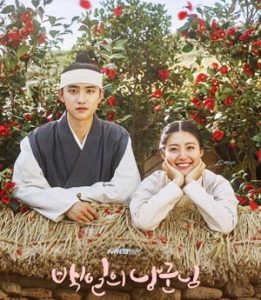 Set in the Joseon Dynasty, this drama is about the Crown Prince Lee Yul who meets “Joseoson’s oldest unmarried woman” Hong Shim when he’s living under a new identity for 100 days.

Ruyi’s Royal Love in the Palace 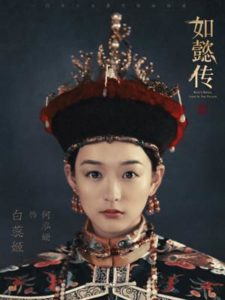 The road to becoming an empress is paved with treachery. Ruyi (Zhou Xun) is a consort who quickly learns to navigate the treacherous politics of the the royal court and move up the ranks. 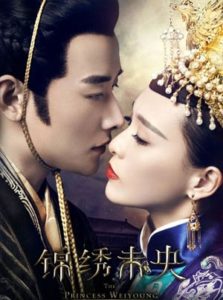 The Northern Wei Dynasty was obliterated one night leaving behind the Princess Feng Xin Er as an orphan. Although she escapes death, she enters her enemy’s territory and assumes the identity of Li Wei Young, the daughter of the Prime Minister.

The Story of Yanxi Palace 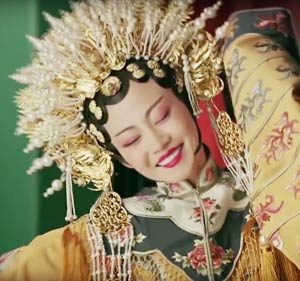 A Qing Dynasty drama that revolves around a palace maid as she navigates the dangers around the palace to eventually become a concubine of Emperor Qianglong. 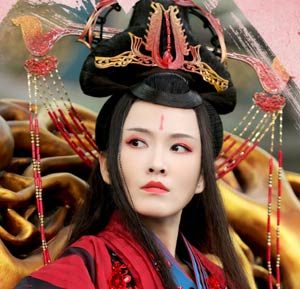 What doesn’t break you can make you stronger. A story about a young woman who was exploited in the past, having gone through hell and back to become an assassin.

When a family was unjustly massacred by a great general, a young boy named Ning Que escaped and managed to survive in the wilds through his wits. Is he the son of the King of Underworld, or the savior of humanity against the Eternal Night?

Sound of the Desert

Jin Yu was raised with the people of Xiongnu, although her foster father is a Han. Due to political change within the Xiongnu, she was forced to flee to Chang’an, the then capital of the early Han Dynasty, changing her name to Xing Yue along the way. During her journey, she first meets the calm and kind Mo Xun, and later the handsome yet outwardly cold general Wei Wu Ji. Xing Yue falls for one, but was rejected. Will she untangle her love knot? Who will she choose in the end? 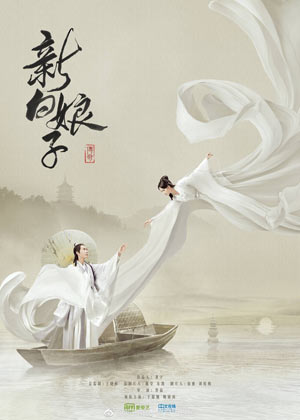 Spirits have walked unnoticed through the mortal world since the dawn of time. A part of this world, yet separate, these immortal beings are regarded as nothing but legend by the humans around them. But what happens when these two worlds collide?