In the early 1990s a friend showed me how to do the Five Tibetan Rites – a series of five yogic exercises similar to Kundalini yoga movements and moving between Hatha yoga poses.

An excerpt from the book:

This program is often described as a modified yoga program. Simply put, yoga is a science that unites the body, mind and spirit. Today this is often called Mind/ Body Healing. The author of the book believes that yoga was brought to Tibet from India in the 11th or 12th century and that Tibetan monks over time developed modified these exercises and developed an effective program of exercises that western society now calls the Five Tibetan Rites. The rugged mountainous conditions these monks live in may well account for their particular emphasis on vigor. 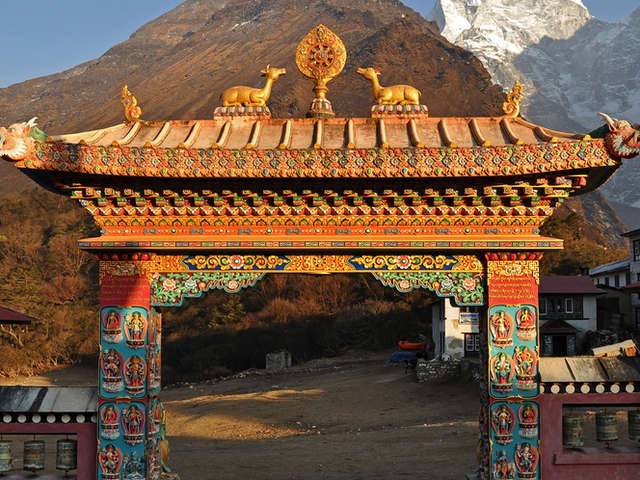